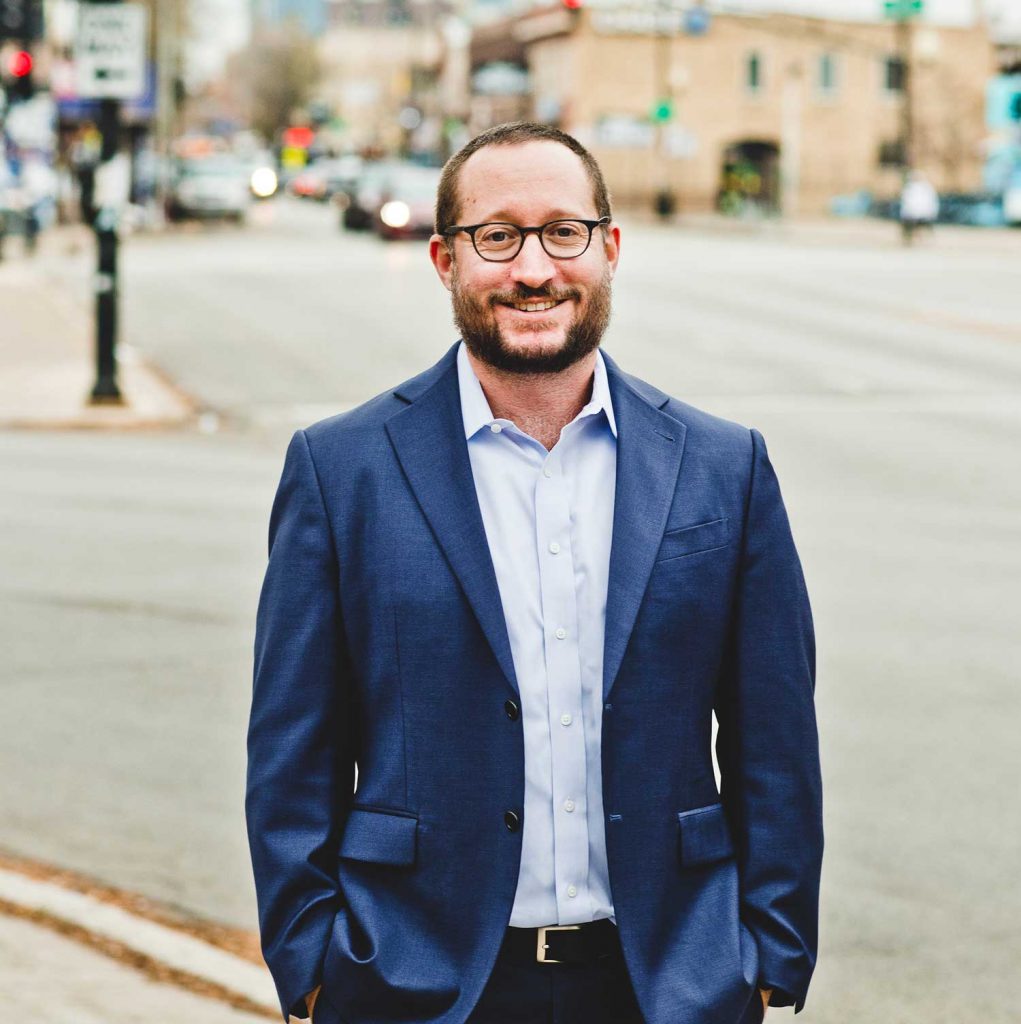 For 13 years, I worked for some of the leading lawyers and law firms in the country. Now, I want to use what I’ve learned to work on the cases that mean the most to me.

My first job out of college was working with women who’d been sexually harassed by their landlords. Those cases made a big impression on me. The harassment was awful, and it left the women with terrible options. No one should have to choose between their own safety and having a place to live. But some of these women chose to endure the abuse so their kids would have a roof over their heads. Others broke their leases to get away, earning eviction records that made it difficult to rent elsewhere and keep public housing assistance. I will always dedicate a large portion of my time to these cases.

That first job made me want to go to law school. I graduated from Northwestern University’s Pritzker School of Law near the top of my class. During school, I interned for a federal judge, worked at a federal prosecutor’s office, won a teaching-assistant-of-the-year award, and was the law prom king my final year. Law school was a good time. The best part was meeting my future wife Nicole.

I hope you’ll give me a chance to take what I’ve learned and put it to work for you.